Bitcoin was invented in 2009 as a decentralized currency and since then there are multiple ways to earn bitcoin. But the most popular and standard way is bitcoins mining. If you are not trading or investing in bitcoins, then you can get them by mining. This allows you to create your bitcoin. Let us understand the essential elements of bitcoin mining.

You will need bitcoin mining software and mining hardware for this process.

Bitcoin mining software: this allows you to communicate with the hardware for mining and the blockchain of bitcoin. It can also interact with the mining pool of bitcoin if you are a member of one. You will need a wallet software that will help you store the bitcoin after mining securely. This can be used for selling later on or to make payments. The wallets might be hosted or you can have the private keys downloaded on your system too. Usually, the second one is recommended. 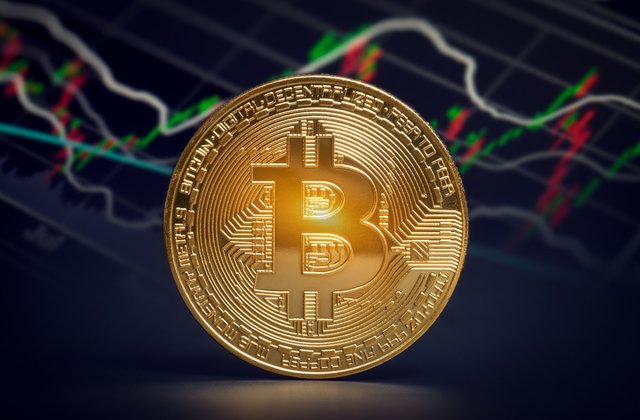 Bitcoin trading platform: this is also known as exchanges and they allow users to sell, buy, and trade bitcoins. There are numerous exchanges in the market and you can use popular ones such as Kraken or Local Bitcoin. They are working complementary to the wallets so that you can earn bitcoins with mining activities and then cash them out.

After having the wallet and exchange account you can use the bitcoin mining software. But you should make your research about the type of software and the hardware rig that you would need for it. Based on that you can purchase the hardware needed for bitcoin mining. If the hardware is not compatible with the software you use, then your system will crash and you will not be able to mine bitcoins.